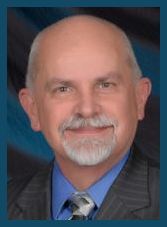 Randy and Debbi came to First Baptist Church October 10, 2021. He will serve alongside Mitch Russell and Garry Stuart as Interim while our Pastor Search Committee work toward securing a full-time minister. 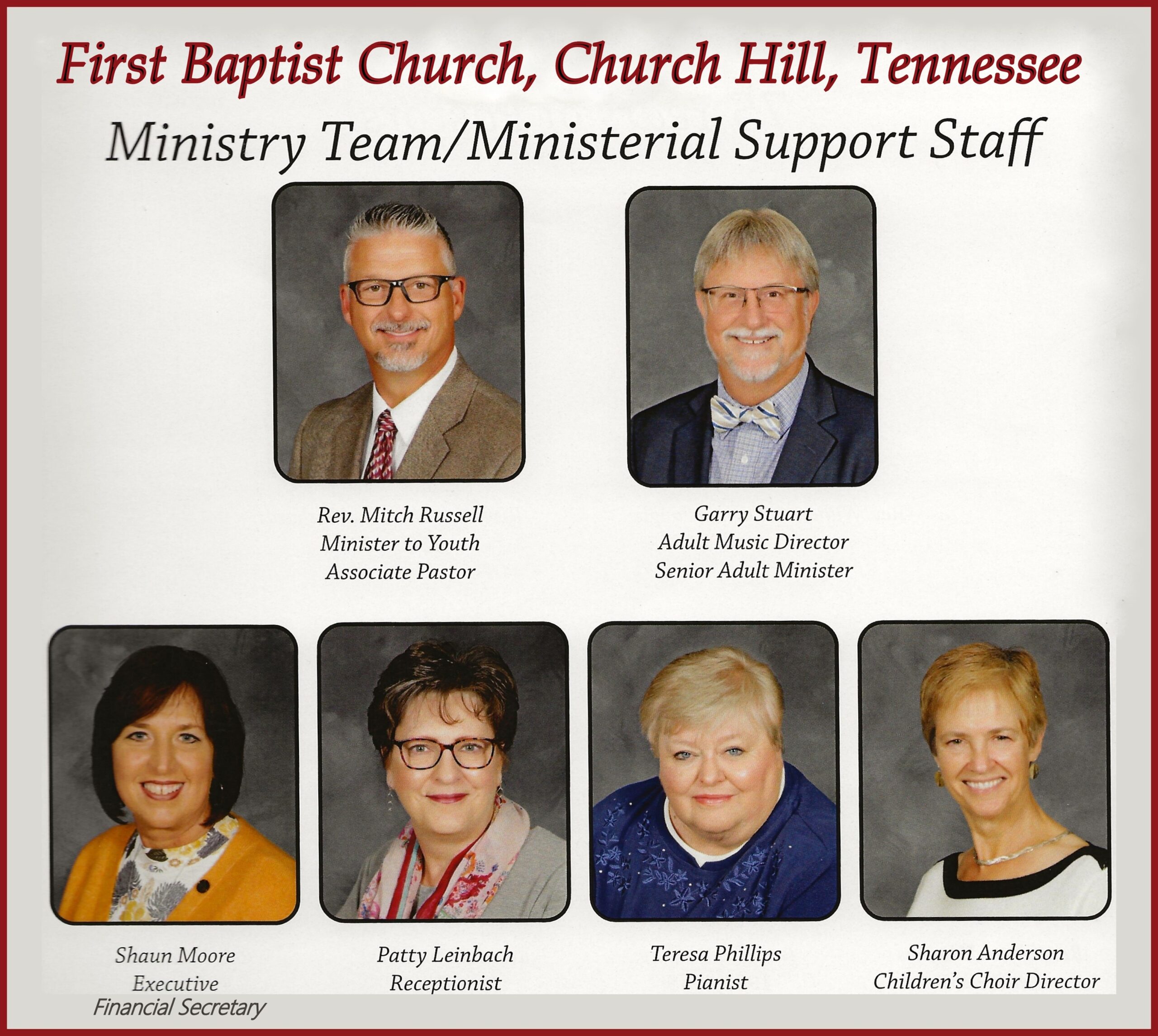 Mitch came to us in February 2013. He and his wife Sonya have two sons.

Garry was born and raised in Canton, NC where he graduated from Pisgah High School in 1979. He then went on to study at Oral Roberts University where he received his bachelors degree in 1983 before going on to attend Southwestern Baptist Seminary. Garry came to us in August 2016.

Shaun came to First Baptist in August 1997. She and her husband Bryan live in Kingsport.

Patty came to First Baptist in January 2000. She and her husband Glenn have three grown children.

Teresa graduated from ETSU with a B.S. in English, a minor in music, and a M.A. in reading. She taught 3rd, 4th, and 5th grade for 33 years retiring in 2008. She is married to James, and she has been the church pianist for over 50 years.

Sharon came to First Baptist in August 2009. She is a graduate of Carson Newman University and the Medical College of Virginia. She and her husband Ed have one grown son.